Working from home? Is your data safe? Take a look at our guide to securing your business emails →

Windows 7 is now officially dead. If you have it on just one machine in your business, you're at risk.

On the 14th January, Microsoft killed its operating system Windows 7. Also Office 2010, and a set of popular server software.

Now this probably doesn’t mean a great deal to you. But it should do. Because if your business is still using dead software, you’re placing yourself at extraordinary, and frankly unnecessary risk.

Once software reaches end of life status that means it will no longer be supported or fixed. Sure there’s every chance it will keep working for some months – maybe even years – to come.

But it won’t be safe.

Apart from the fact that when it breaks no-one will fix it, it’s also going to be a huge shiny magnet to hackers.

We believe quite strongly that hackers who’ve discovered vulnerabilities over the last year or so, have been sitting quietly, biding their time. And it’s now they will start to exploit those vulnerabilities. Because there’s no-one to patch the software and stop them.

Remember, hackers don’t specifically target businesses like ours. These days they target ALL businesses, ALL the time. They use automated software to search for vulnerabilities in business’s IT setups, that they can exploit.

There’s also the matter of GDPR. End of life software is technically in breach of GDPR rules. If you did run into problems with the ICO, you would have trouble justifying your reliance on unsupported software.

The fix for this is quite easy: Just upgrade your software

That means Windows 10 on your PCs. Office 365 for Word & Excel etc (side note – Office 365 is so much bigger these days… you won’t believe how much is bundled into it).

And up-to-date software running your server.

We believe that the majority of business owners and managers running this dead software, don’t know they are relying on dead tech.

It’s nothing to be embarrassed about. Most people are the same – they don’t know what they’re running their business on. And to a certain extent, they don’t care.

Maybe this is you?

In which case, there are two ways we can help you:

Whether you use our help, or turn to your existing IT support company (ask them why they’ve left you vulnerable), please do take action urgently.

The longer you rely on this dead software, the greater the risk. This can be a one off check and upgrade, and then the problem has just gone away.

Complete the form below to receive a copy of our book; The 2020 Problem. 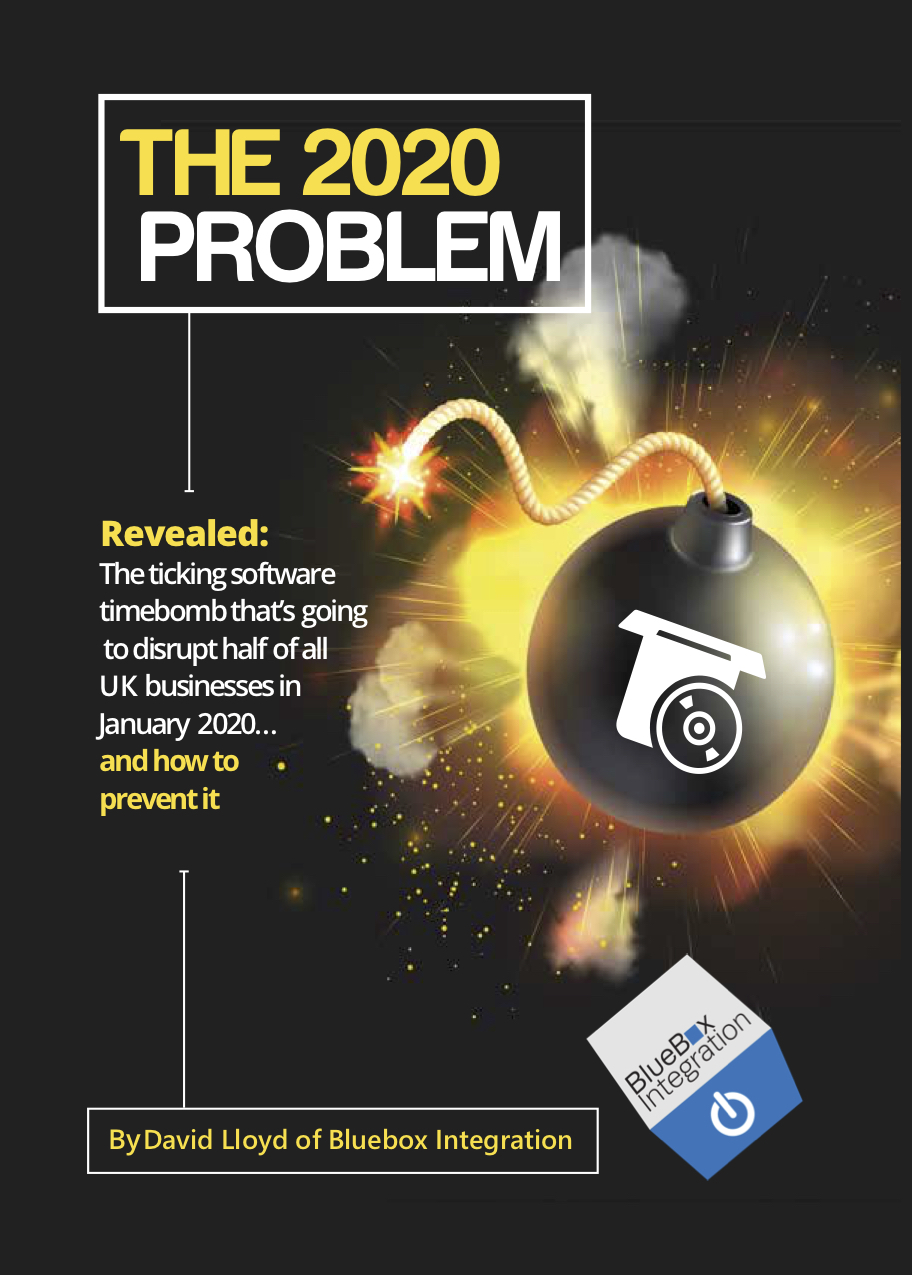 Want to know what Bluebox can do for your business?

Business Telecoms & IT Solutions Based On What's Best For You

We provide a flexible, straightforward service that evolves with your business. No selling. No long-term contracts. Just the right help at the right time.

We Service the North West